The high speed centrifuge gets its name because of its high speed, and its performance and structure are actually similar to traditional centrifuge machines. Because of the high speed, the requirements of the rotor are higher than those of ordinary ones. Especially in terms of material, more titanium alloys and aluminum alloys are used. Also the centrifuge tube is also made of a specific material, which is a polyethylene hard plastic product with a cover. This type of centrifuge machine is mostly used to collect microorganisms, cell debris, cells, large organelles, sulfuric acid precipitates, and immunoprecipitates.

The centrifugal force is gradually increased, and some components in the sample solution can be settled each time.

Differential centrifugation is the most commonly used method. In this method, the high speed centrifuge tube is initially filled with a uniform sample solution. After centrifugation at a certain speed for a certain period of time, two parts can be obtained: precipitation and supernatant.

It can separate several or all components in the sample at the same time, with good resolution.

Finally, ZONKIA wants to say that no matter how good the instrument is, the daily correct operation and daily maintenance are inseparable. Once a failure occurs, it will delay the experiment and it will not be worth the loss! Safety is even more important when using a centrifuge machine. Uncontrollable centrifugal force may cause great damage. Therefore, pay attention to whether the centrifuge tube is balanced, whether the speed exceeds the setting, whether the rotor is corroded, etc. 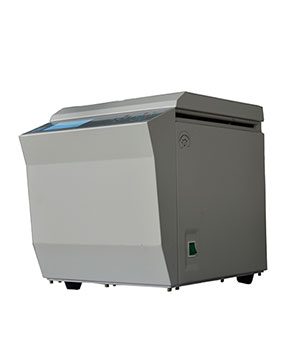 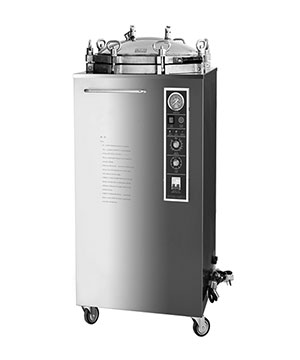 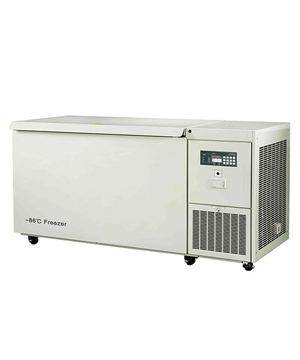 Welcome your presence! You can send us an email to know more about our medical laboratory equipments. We will get in touch with you within 24 hours.